The History of THE FOG 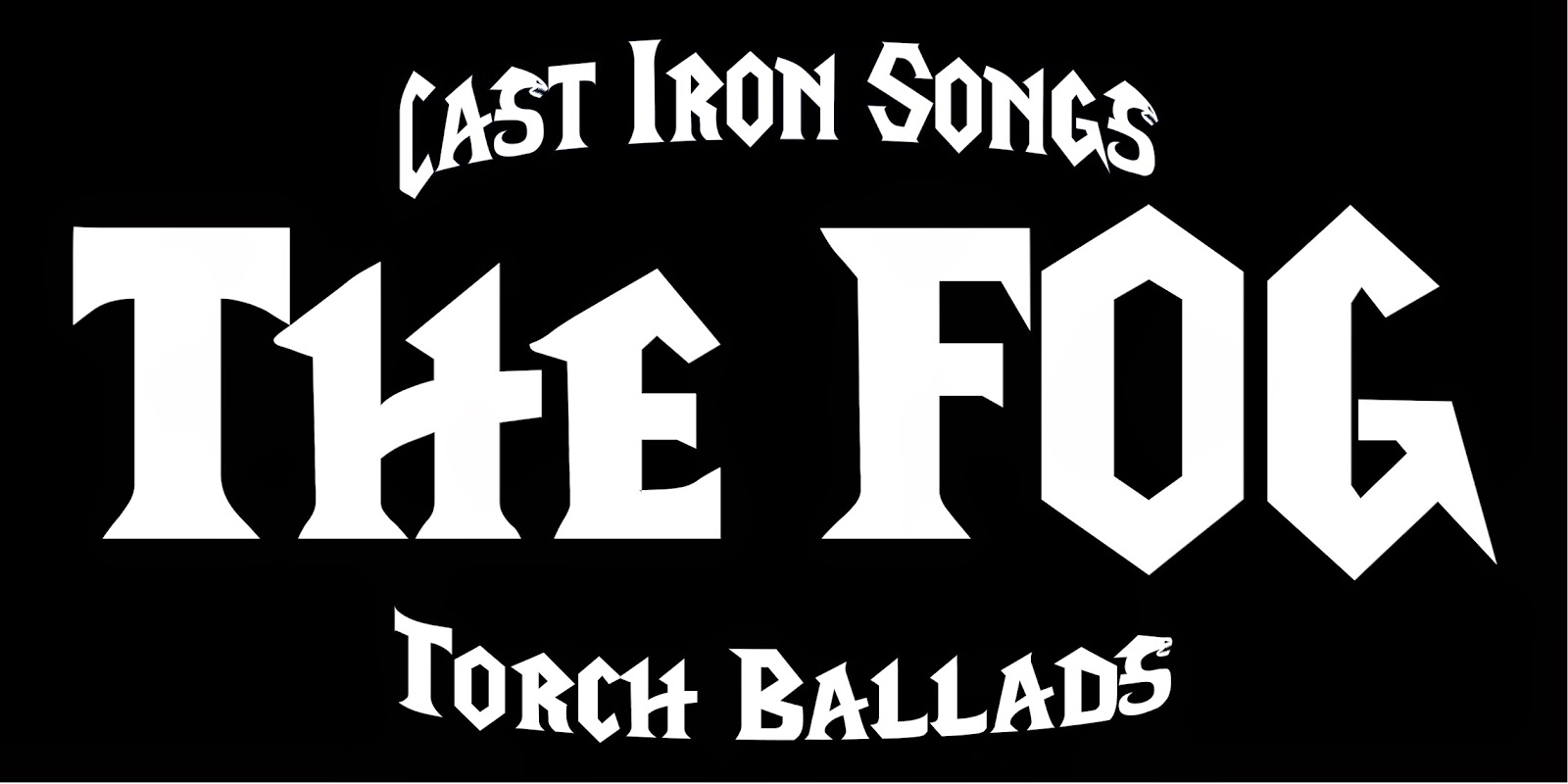 THE FOG is more fun than grown men should have!
Last Friday night, Halloween night, THE FOG rocked the house at The Harbor Inn on Richland Chambers Lake.  The band was in fine form reuniting with a truly great player, Gary Poe on bass, playing and singing like only Gary can.  Cast Iron Songs and Torch Ballads entertained the loud crowd all night!
I have had the gift of music in my life as long as I can remember.  I grew up listening to LP's on the console stereo. Johnny Cash, Buck Owens, Bing Crosby, Marty Robbins, Herb Alpert, Elvis and countless others played through that big cabinet in the living room.  As soon as I could I joined the band in school, eventually playing trumpet in a school sponsored jazz band complete with full horn section, piano, guitar, bass guitar and a heck of a drummer.   My friends and I always had a garage band which came in different forms, some more talented than others, each with it's own set of memories. I went from trumpet to piano, to bass guitar in those days.  Within a few years real life caught up with me in the form of marriage, kids, houses and building businesses so the music took a back seat, never abandoned, always alive in some measure.
When we opened LakeSide Dreams I started playing with friends, old and new around the lake.  I had taken up 6 string and harmonica a few years before. Soon I began learning and relearning classic rock greats, The Beatles, Dylan, Fogerty, Clapton, my Texas rock roots: ZZ Top, Stevie Ray, Doug Sahm and many others.
We started playing regularly at The Harbor Inn on Richland Chambers with Vernon Bryder on drums, Gary Poe on bass and vocals and me on rythym guitar, acoustic guitar, vocals and harmonica and usually someone on lead guitar.
I came across one of my first bandmates a few years ago and he said if the old band ever got together again we should call ourselves THE FOG, for The F'n Old Guys, (Four Old Guys, The Fabulous Old Guys...) So THE FOG was born.
Now we are about 4 years or so down the road and we have played most every 4th Friday night on the Harbor Inn stage.  We have had a lot of fun shows with lots of great players and singers sitting in. We've had lights, lasers, fog machines, a lot of dancing and some really good music. The band has gone through some changes over the last few years but it has never ceased to be fun, entertaining and sometimes surprising.  We have stuck to our roots of playing 60's and 70' rock and roll, songs every body knows the words to.
I hope THE FOG never grows old.  We always try to bring new songs and create some magical, musical moments for our friends, new and old, enjoying the the music we all know and love.
Now life is settling down some after building & opening RE/MAX LakeSide Dreams, enduring the Northshore Harbor experience, the kids all launched and re-launched and now most recently building a new house, moving and selling the old house...  Whew!!!
I appreciate my band mates, our fans and everyone at The Harbor Inn over the years for giving me a wonderful opportunity to share and enjoy the gift of music.

BTW,  for an explanation of "Cast Iron Songs and Torch Ballads"  Check out Bob Dylan and The Band 'Planet Waves' album.